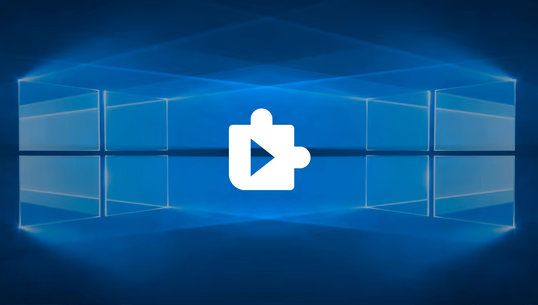 Known as CVE-2022-30190 in the Microsoft Support Diagnostic Tool, it was first reported May 27 by Nao Sec and then further detailed May 29 by security researcher Kevin Beaumont, who dubbed it “Follina.” The vulnerability primarily relates to Office but also spills into a core Windows function.

Microsoft Word documents with dubious code are not new, but where this gets interesting is that it exploits a previously unknown vulnerability in MSDT. Microsoft has also confirmed the vulnerability.

Microsoft’s security team added that the attacker can then install programs, view, change, delete data or create new accounts in the context allowed by the user’s rights.

The immediate workaround is to disable the MSDT URL protocol. This involves running Command Prompt as an Administrator and executing the command “reg delete HKEY_CLASSES_ROOT\ms-msdt /f” .

“Microsoft Office products present threat actors with an attractive attack surface as employees are constantly working with various documents as part of their job responsibilities,” Anton Ovrutsky, adversarial collaboration engineer at information security consulting firm Lares LLC, told SiliconANGLE. “Although Microsoft has implemented several hardening changes — including disabling macro functionality by default in the latest Office versions — this recent zero-day demonstrates not only the large attack surface found in Office but also the need to properly harden and monitor Office applications on the endpoint level, from a detection and response standpoint.

“Office macros have been a tried-and-true attack vector for years, which is why ‘never trust unsolicited office documents’ is a thing,” Parkin explained. “Macros in office documents lent them great flexibility, but they were also easy for attackers to abuse.”

“Microsoft’s handling is concerning, but not surprising — Microsoft seems to be aware that ms-MSDT has a large attack surface and affects a large volume of its customers,” Ondrick said. “Given the historical context of it, I’d imagine that Microsoft is diligently working to get this zero-day under control.”