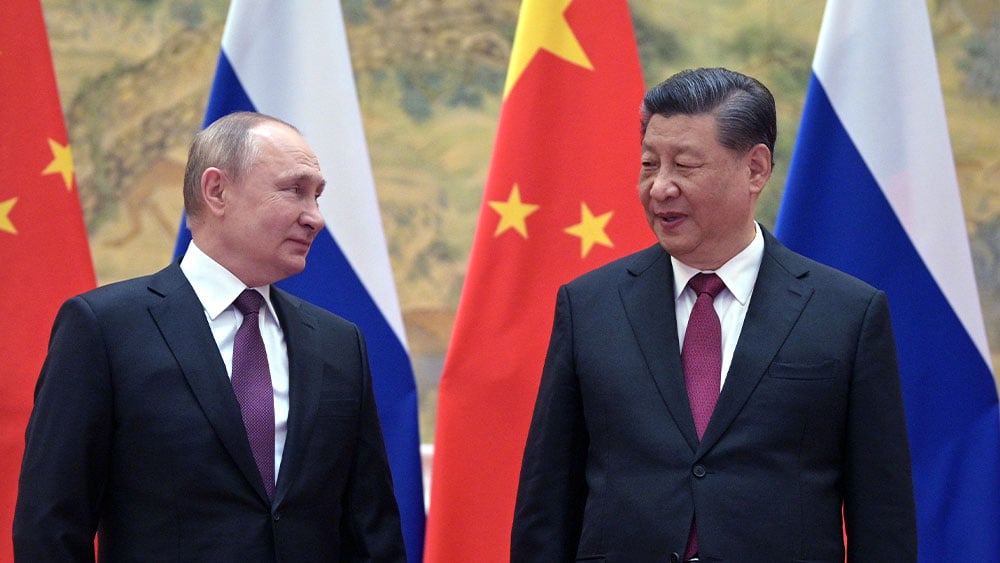 If you’re fretting over the S&P 500’s struggles amid conflict with Russia — you’ve seen nothing yet. It’s China, which remains coy on the tension, that matters by far.


Nearly 15 major companies in the S&P 500, including information technology firm Texas Instruments (TXN) and Applied Materials (AMAT) plus Tesla (TSLA), report getting a quarter or more of their revenue from China, says an Investor’s Business Daily analysis of data from S&P Global Market Intelligence and MarketSmith. And roughly a quarter of the S&P 500 get at least some business from China. This exposure is miles more important than Russia.

In contrast, just two S&P 500 companies, Westinghouse (WAB) and PepsiCo (PEP), disclose meaningful business in Russia. Those are tiny exposures, too, amounting for 5% or less of revenue.

Additionally, ETFs exposure to China is in orders of magnitude greater than Russia ever was. China accounts for more than 30% of the popular iShares MSCI Emerging Markets ETF (EEM). Russia only accounted for about 3% of the ETF — prior to its incursion into Ukraine.

Your Russian Risk Is Nothing Compared With China

It might seem far-fetched to predict economic breaks between the U.S. and China. And it’s early to call for additional economic barriers with China.

But relations have already strained between the U.S. and China. And China’s lack of denouncing Russia’s actions in Ukraine only adds to the risk. Investors are already making moves. Shares of the 13 S&P 500 stocks with the most China exposure are down an average 21.5% this year. That’s double the S&P 500’s drop in that time.

“Vanguard gave no reason for the decision,” Wiener said. “It’s possible that (China President) Xi’s alignment with (Russia’s) Putin on the question of waging war with Ukraine was a bit too risky for Vanguard, which backed away from its corporate growth plans in China last year and has now backed off plans to offer a China fund this year.”

And keep in mind, too, the U.S. and China are already battling over company listing rights in their respective countries. Do you know your exposure to China?

S&P 500 Companies Loaded Up On China

Globalization is great, until it isn’t. Many S&P 500 companies linked their fortunes closely to the Chinese economy. It’s a powerful source of growth in peacetime. But in a world torn by conflict, having a far-flung business turns into a potential liability.

No other S&P 500 company faces as much of a risk as computer chipmaker Texas Instruments. More than half the company’s revenue in the past 12 months came from China, says S&P Global Market Intelligence. That’s a higher exposure to China, by a significant amount, than any other S&P 500 company.

And don’t say you weren’t warned. In its latest annual filing Texas Instrument states, “Trade tensions impact our ability to deliver products and product support into China, cause Chinese customers to seek alternate suppliers and could otherwise adversely affect our operations and financial results.”

Tesla, too, has great exposure to China. The electric-car maker derived more than a quarter of its revenue from China in the past 12 months. And the company is in deep in China, too. Tesla holds a 50-year operating lease for the Gigafactory Shanghai factory. The company must meet spending requirements on the plant, or China may take the site back.

It’s unclear what China is going to do amid the conflict. But it’s crystal clear that S&P 500 investors are exposed.

S&P 500 Companies Exposed Most To China

Revenue from China is 25% or higher during past 12 months

MarketSmith: Research, Charts, Data And Coaching All In One Place 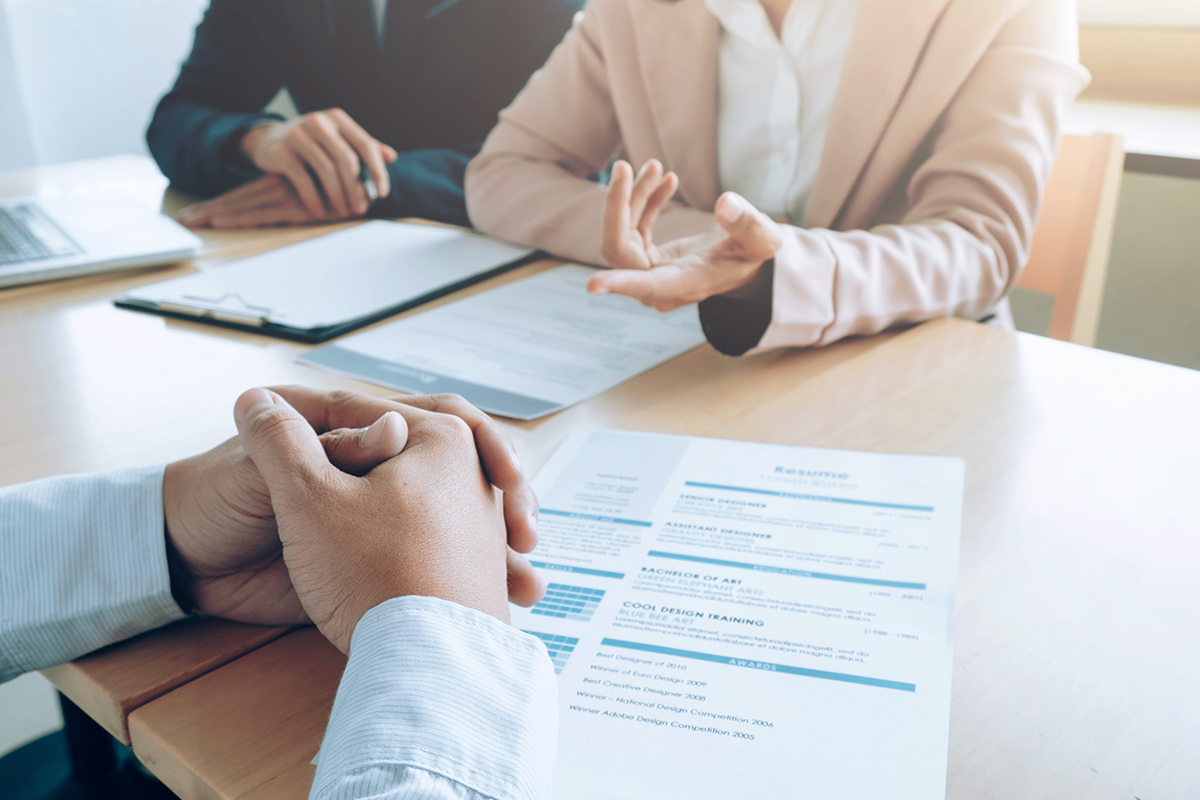