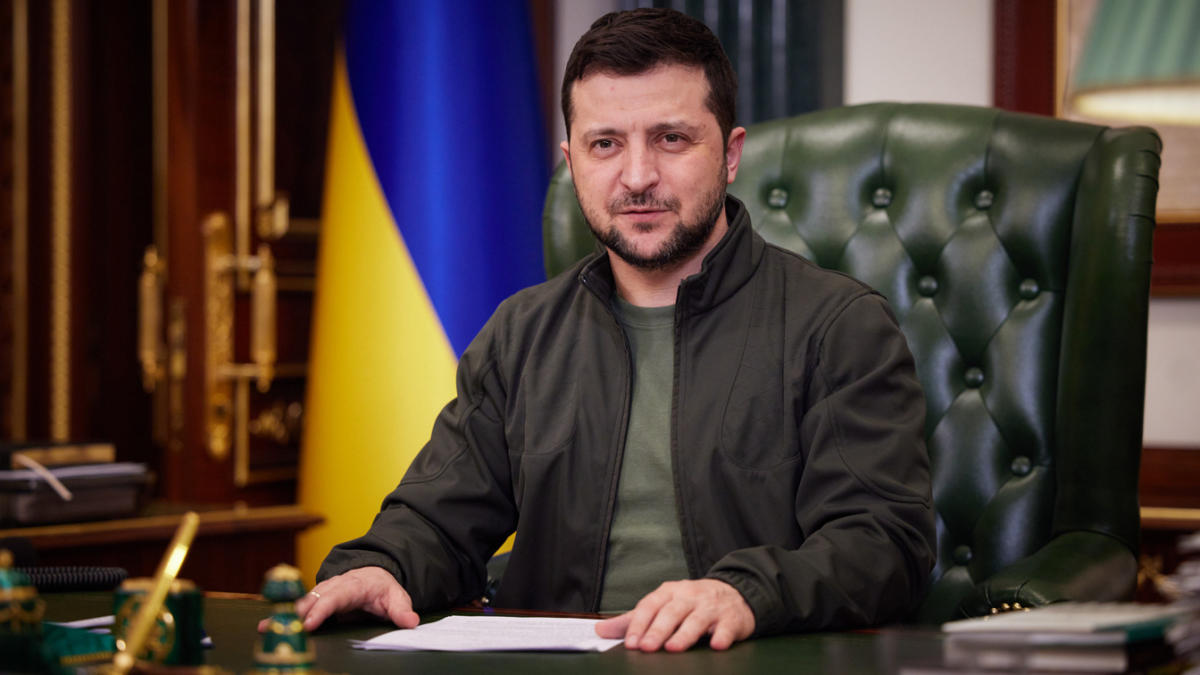 
When Russian President Vladimir Putin held a pro-war rally last week in a Moscow arena, a banner over the stage blared: “For a world without Nazism. For Russia.”

Much of Russia’s justification for war is based on this claim. Putin has portrayed the Ukrainian government as “a gang of drug addicts and neo-Nazis,” as “little Nazis” and “openly neo-Nazi.” The Kremlin is vowing to “de-Nazify” Ukraine by force. The Kremlin’s messaging has been remarkably consistent on this point.

The point is also clearly false: Ukraine’s democratic government has one of the few Jewish leaders on the world stage. In contrast, it is Russia’s increasingly autocratic government that is distorting reality to justify invading its neighbors.

“There are rare occasions when I smile, when I laugh. And for me, to hear it, it’s as if [it’s] something similar to a joke,” Zelensky said of the absurdity of the charge, speaking through an interpreter.

He then paused and raised a darker thought: What if Putin believes this?

“I think that currently Putin is in an information bubble. I think this is [an] information bunker, and if it is so powerful, this bunker of information, that he really thinks Ukrainians are neo-Nazis — this is a laughable statement for me — then a strike of fear resurfaces,” Zelensky said.

“Then many questions emerge about what else he is capable of doing for the sake of his ambitions,” he said. “So this is what gives rise to a feeling which is not very pleasant and which is very frightening, very hazardous. It can be an information bubble which will continue to exert pressure.”

Zelensky asked if all the Russians who are calling him a Nazi could say the same thing about their own family histories.

“When some politicians in the Russian Federation are raising this topic of neo-Nazis and fascism related to me … my biography is open. Everyone is well aware of my biography. You can find facts about my family in open sources. But what about the relatives of Russians?” he said.

He also accused Russia’s military of using tactics reminiscent of Nazi Germany, which infamously blockaded the Soviet city of Leningrad (now St. Petersburg). About 1.5 million people died in the years-long siege. Putin was born there, and his ancestors suffered at the Wehrmacht’s hands.

In their current war, the Russians have blockaded the strategic Ukrainian port city of Mariupol, which is experiencing a humanitarian crisis with little food or water remaining. Bunkers housing civilians there have been bombed. Hope among the survivors is rapidly running out.

“Russians are acting in the same manner as neo-Nazis at the moment,” Zelensky charged. “If you take a look at the history … you can just look at what Nazis did. They blockaded Kyiv. They blocked other cities to prevent the supplies of water and food. This is what Russians are doing now. This is what they are doing in Mariupol.

“Everyone knows how many people died during the blockade of Leningrad,” he added. “The people did not have enough food and water. This is exactly what is happening in Ukraine. So who is the Nazi?”

What happened this week in Ukraine? Check out this explainer from Yahoo Immersive to find out. 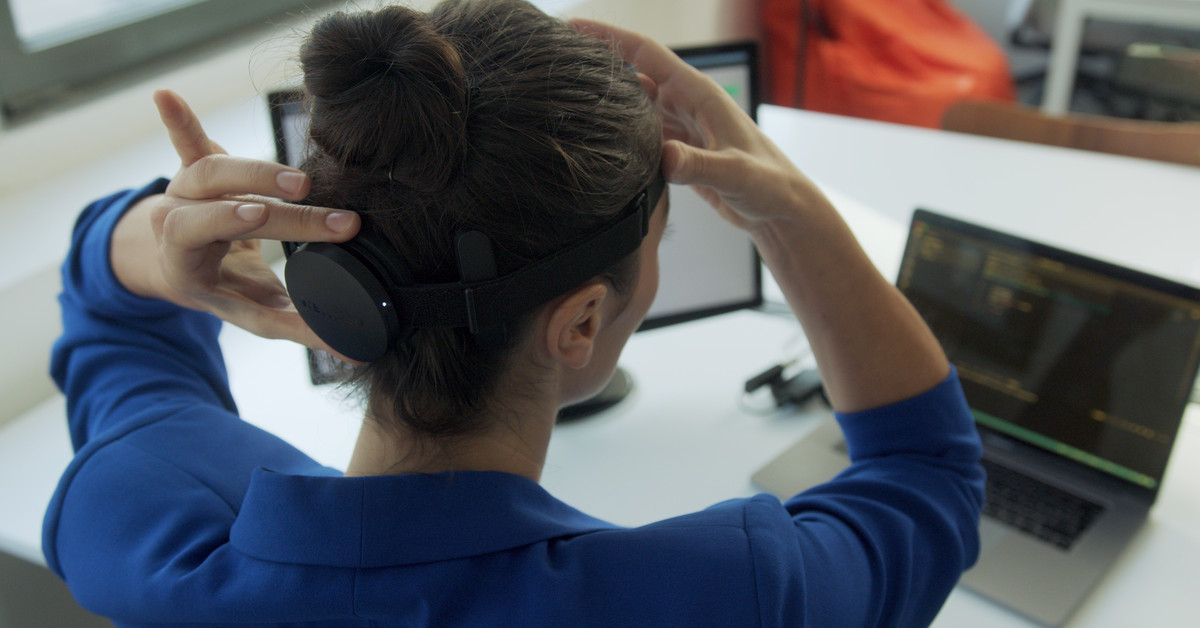