News broke late yesterday that the search for the next Pittsburgh Steelers general manager had ended. Omar Khan would be named the successor to Kevin Colbert. After months of interviews, the guy was under their roof the whole time.

The announcement came quicker than expected as the Steelers made the move official today.

“Omar has been an integral part of our football operations department during his 21 years with the team, and that experience will serve him well in his new position,” Steelers owner and president Art Rooney II said in a statement.

Today begins a new chapter for which he’s been preparing decades.

“I am ready for this challenge and grateful to continue the success we have had on the field during my first 21 years,” Khan said per Mark Kaboly of The Athletic. “I look forward to completing our football operations staff and working tirelessly to build another championship football team for Steelers Nation.”

We have named Omar Khan as our General Manager.

PHOTOS: Check out the pics from Day 1 of Steleers rookie minicamp 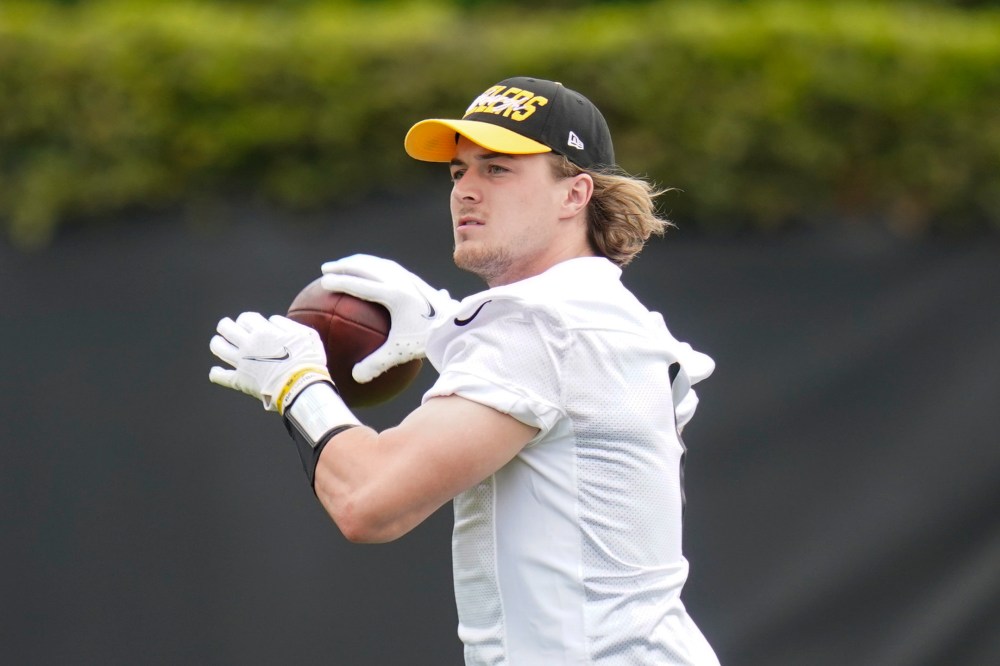 3 Steelers UDFAs most likely to make the 53-man roster 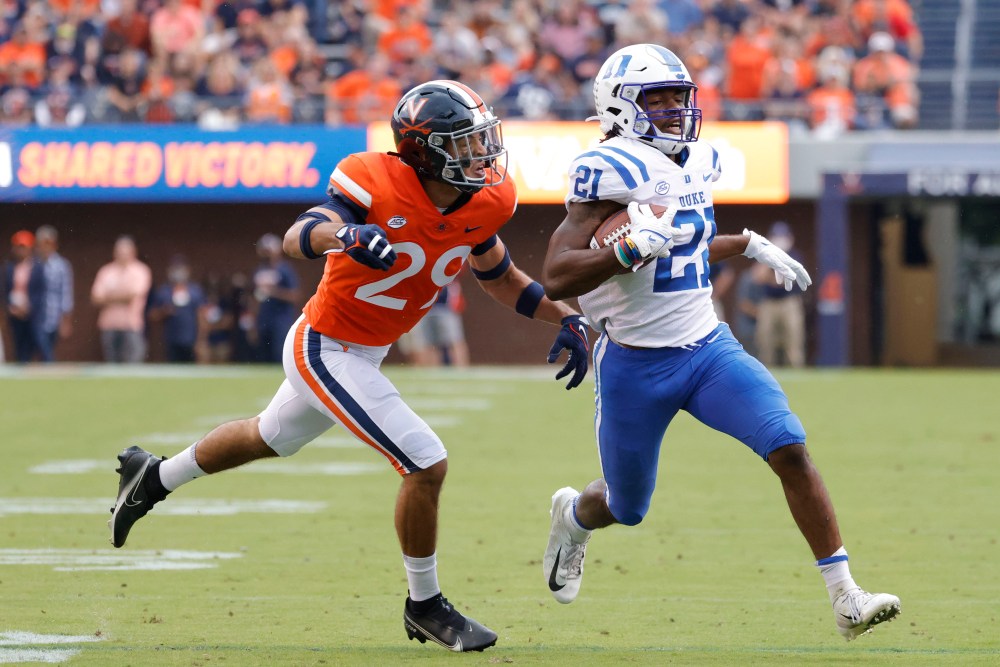