Fake websites that mimic well-known brands are abundant on the internet to lure victims and steal their payment details or account credentials.

Most of these websites are built using phishing kits that feature brand logos, realistic login pages, and in cases of advanced offerings, dynamic webpages assembled from a set of basic elements.

Threat actors use phishing kits extensively due to the automation they offer, as they typically have to set up hundreds of fake sites each day to replace those detected and blocked the previous day.

However, that doesn’t mean that authors of these kits don’t make an effort to incorporate anti-detection systems that would help them stay up and running for longer.

On the contrary, they are employing multiple mechanisms to help keep their malicious nature hidden from sophisticated threat detectors, and Kaspersky has published a report today detailing the main methods.

Search engine crawlers also have to be blocked from accessing the site as putting it too high on search results increases the risk of exposure and leads to a prompt take-down.

Then there are the obfuscation options that aim to prevent detection from internet security tools.

Some of the above tricks are also employed for obfuscating the stolen data from victims or the code of the phishing kit to prevent unpaid copies and forks.

As the security firm underlines, the number of sophisticated phishing kits that include anti-bot, anti-detection, and geoblocking features constantly increases.

The URLs to these sites are circulated via emails, instant messages, forum posts, and even YouTube videos, so beware. 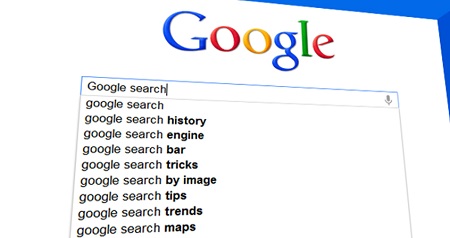 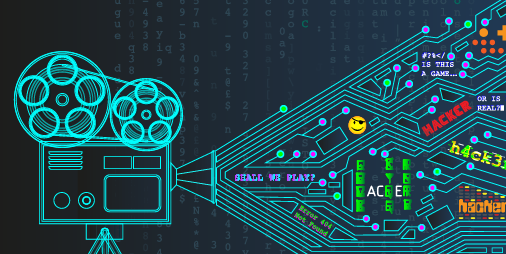