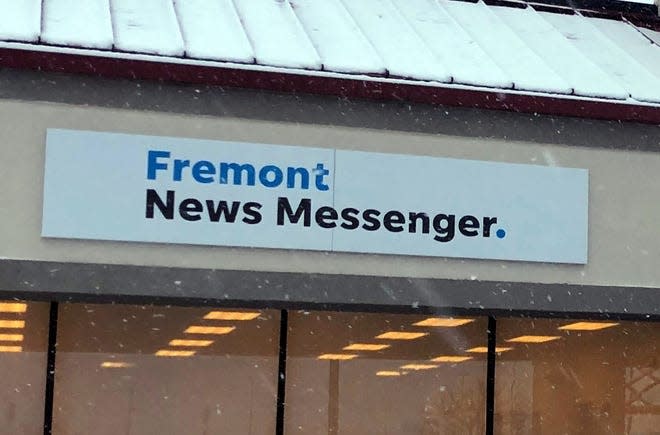 
COLUMBUS —The News-Messenger was named the top newspaper in its division Sunday in the 2021 Ohio Associated Press Media Editors journalism contest.

It marked the sixth straight year the News-Messenger has been named among the top three newspapers in its division.

The News-Messenger won first place for General Excellence in Division 1, which has the largest number of competitors among the five divisions that are based on circulation numbers.

The News-Messenger and Port Clinton News Herald staffers won a combined 18 awards in the contest for their work in 2021.

Former News-Messenger reporter Craig Shoup, who now works for a Gannett news site in Tennessee, led the way with seven awards, including first place honors for best public service reporting for “NAACP Encourages Vaccinations in Black Community” and best spot news reporting for his coverage of a woman critically injured at Cedar Point.

Of Shoup’s public service entry, judges wrote: “Engaging, approachable writing on a life-saving topic. Excellent localization of a national problem, with a sensitive but fearless approach to a delicate subject. Public service at its finest.”

Judges wrote: “This entry really used the video to fully lay out the writing. The detail was outstanding. The writing was great. The flow of the story was very comfortable and smooth.”

The News-Messenger earned a second place award in the best full page design category with an entry entitled “Bronze Mettle,” which featured a story on Fremont Ross High School football standout Charles Woodson and a new statue dedicated in his honor.

The News-Messenger and News Herald compete in Ohio APME’s Division I for newspapers with a daily circulation up to 7,999.

This article originally appeared on Fremont News-Messenger: The News-Messenger won first place in its division at Ohio APME awards

health clinic near me