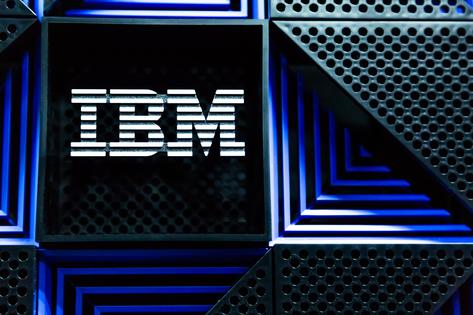 
IBM has grand plans for its quantum-computing systems but acknowledges much work needs to be done.

Big Blue announced its goal to build a 4,000 qubit system by 2025 at its Think! event this week saying it wanted to build practical quantum-computing systems that feature an intelligent software orchestration layer to efficiently distribute workloads and remove infrastructure challenges.

The big goal is to build what by today’s terms would be a massive quantum computer — a 4,000+ qubit system built with clusters of quantum processors. IBM’s current quantum processor, Eagle, supports 127-qubit processing, and by the end of the year it expects to roll out Osprey, a 433-qubit processor, to be followed in 2023 by the 1,121-qubit Condor processor.

Getting to the immense goal IBM envisions will involve strapping together three 1,386 qubit multi-chip processors IBM calls Kookaburra for a total of 4,158-qubits.

To get to that goal IBM and its partners will need to develop tons of new software that can control and tie such systems together while eliminating errors that can drag down quantum work.

In order achieve its goals, IBM said it needs to solve the challenge of scaling quantum processors by developing a runtime environment for providing quantum calculations with increased speed and quality, and by introducing a serverless programming model to allow quantum and classical processors to work together without friction.

IBM plans build on its current Qiskit Runtime software for experimenting with algorithms to create and handle quantum programs.

IBM said that in 2023 it will support direct Qiskit Runtime and workflows built in the cloud, to bring a serverless approach into the core quantum software stack and give developers advanced simplicity and flexibility. This serverless approach will also mark a critical step in achieving the intelligent and efficient distribution of problems across quantum and classical systems, IBM stated.

In that timeframe the company will also add the ability for quantum processors to operate in parallel. In addition IBM said it will develop short-range, chip-level couplers to tie together quantum chips to form a single, larger processor

“In 2024 and 2025, we’ll introduce error mitigation and suppression techniques into Qiskit Runtime so that users can focus on improving the quality of the results obtained from quantum hardware,” IBM stated. “These techniques will help lay the groundwork for quantum error correction in the future.”

The vendor said it thinks that by next year it will partner to start prototyping quantum software applications for specific use cases, starting with machine learning. By 2025, IBM said, model developers will be able to explore quantum applications in machine learning, optimisation, natural sciences, and more. 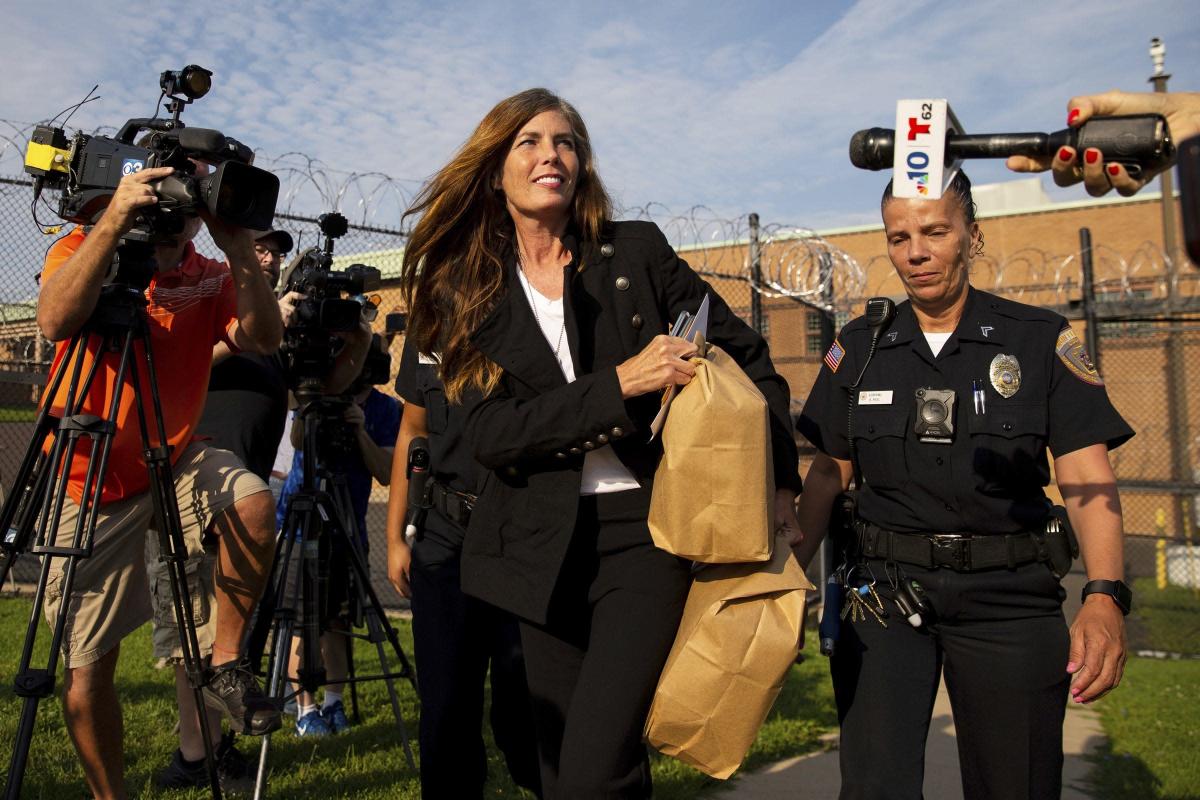