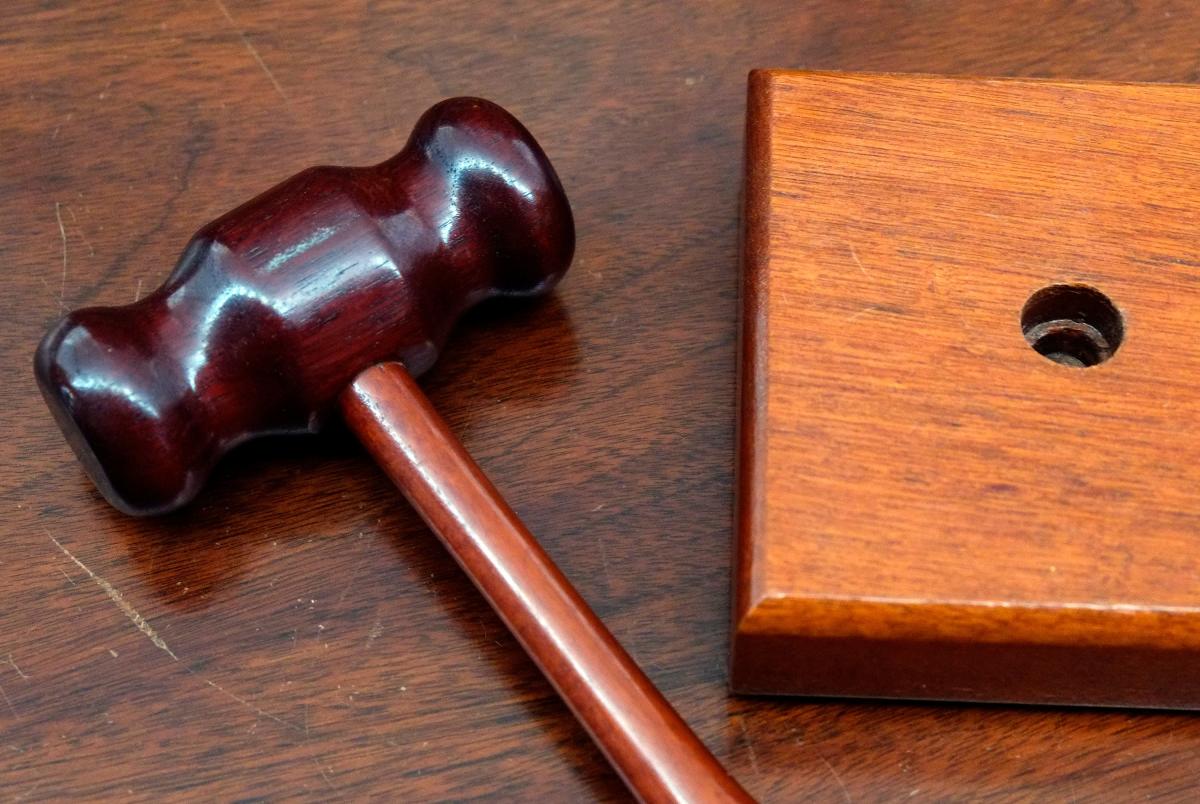 
A Jefferson man has been sentenced for federal violations in the Eastern District of Texas.

Beau Daniel Merryman, 21, pleaded guilty on Nov. 4, 2021, to distribution of information relating to explosives and destructive devices and was sentenced to 41 months in federal prison today by U.S. District Judge Rodney Gilstrap.

“Anyone who provides others with the technical know-how to commit acts of violence against innocent people will suffer the wrath of local, state and federal law enforcement,” said U.S. Attorney Brit Featherston. “No stone will be left unturned to catch and prosecute such individuals.”

“The defendant threatened the safety of countless lives by sharing bomb-making information. That information and training could have caused immeasurable harm and damage if it was given to a dangerous individual,” said FBI Dallas Special Agent in Charge Matthew DeSarno. “The FBI and our partners are committed to protecting the communities we serve. We ask the public to remain vigilant and to report suspicious activity to law enforcement.”

According to information presented in court, between September and October 2019, Merryman engaged in a series of online conversations with covert FBI employees. During those conversations, Merryman provided detailed instructions on how to make multiple types of improvised explosive devices (IEDs), such as pipe bombs and pressure-cooker bombs. Merryman explained how to construct the IEDs, select explosives, pack shrapnel for maximum damage, and construct fuses or detonating devices. Merryman also directed that the IEDs be used to target federal law enforcement and critical infrastructure, such as electrical substations.