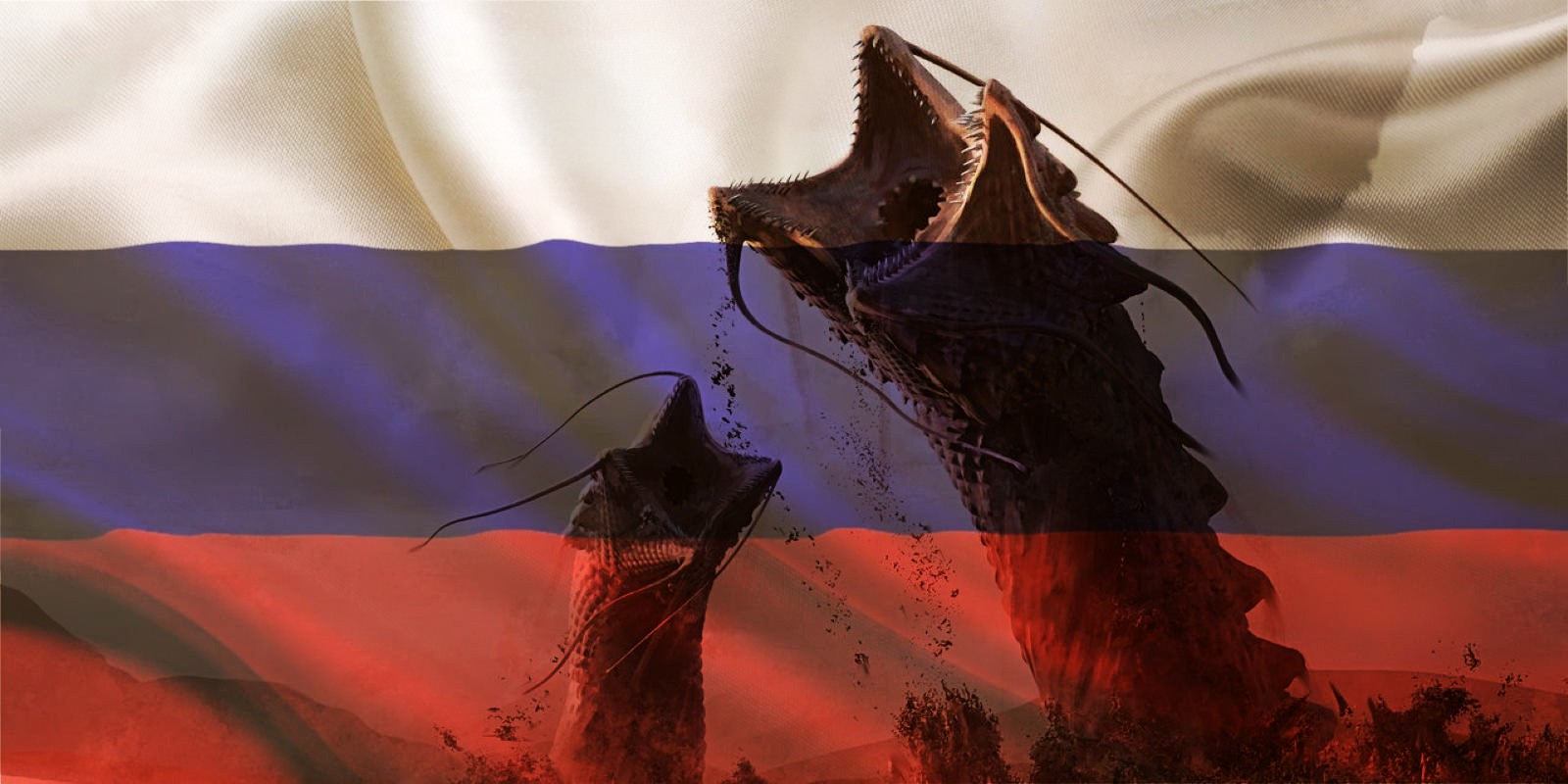 The U.S. is offering up to $10 million to identify or locate six Russian GRU hackers who are part of the notorious Sandworm hacking group.

This bounty is being offered as part of the Department of State’s Rewards for Justice program, which rewards informants for information leading to identifying or locating foreign government threat actors who conduct malicious cyber operations against U.S. critical infrastructure.

Today, the U.S. Department of State announced that they are seeking information on six Russian officers of the Main Intelligence Directorate of the General Staff of the Armed Forces of the Russian Federation (GRU) for their alleged role in malicious cyberattacks against U.S. critical infrastructure.

In 2020, the Department of Justice indicted all six individuals for being part of the elite Russian hacking group known as Sandworm (also known as Team, Telebots, Voodoo Bear, and Iron Viking).

Hacking activities associated with the Sandworm group include:

The Rewards of Justice has set up a Tor site at he5dybnt7sr6cm32xt77pazmtm65flqy6irivtflruqfc5ep7eiodiad.onion that can be used to submit tips about these threat actors anonymously, and others. 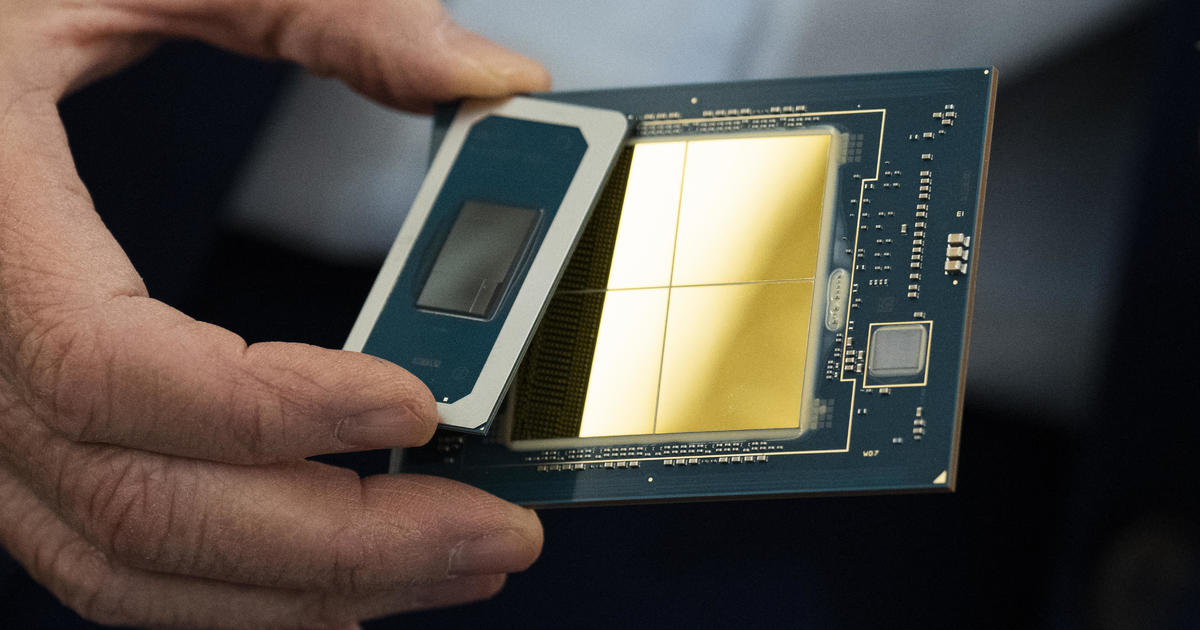