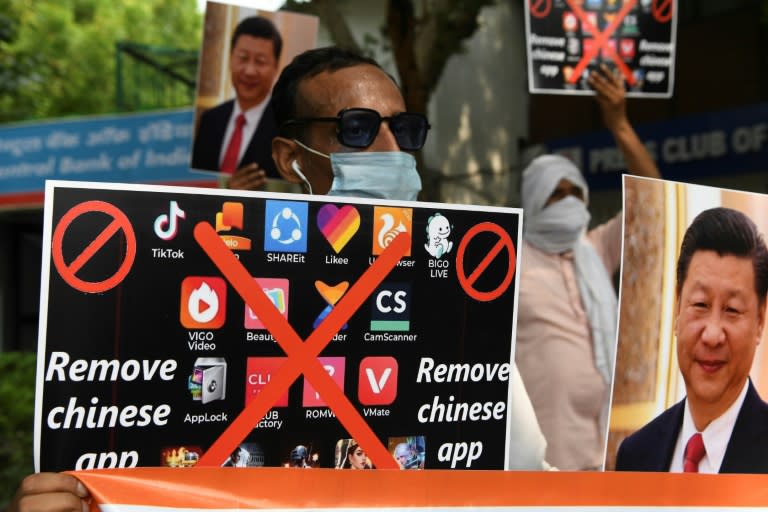 India’s ministry of information technology said the apps “are engaged in activities… prejudicial to sovereignty and integrity of India, defence