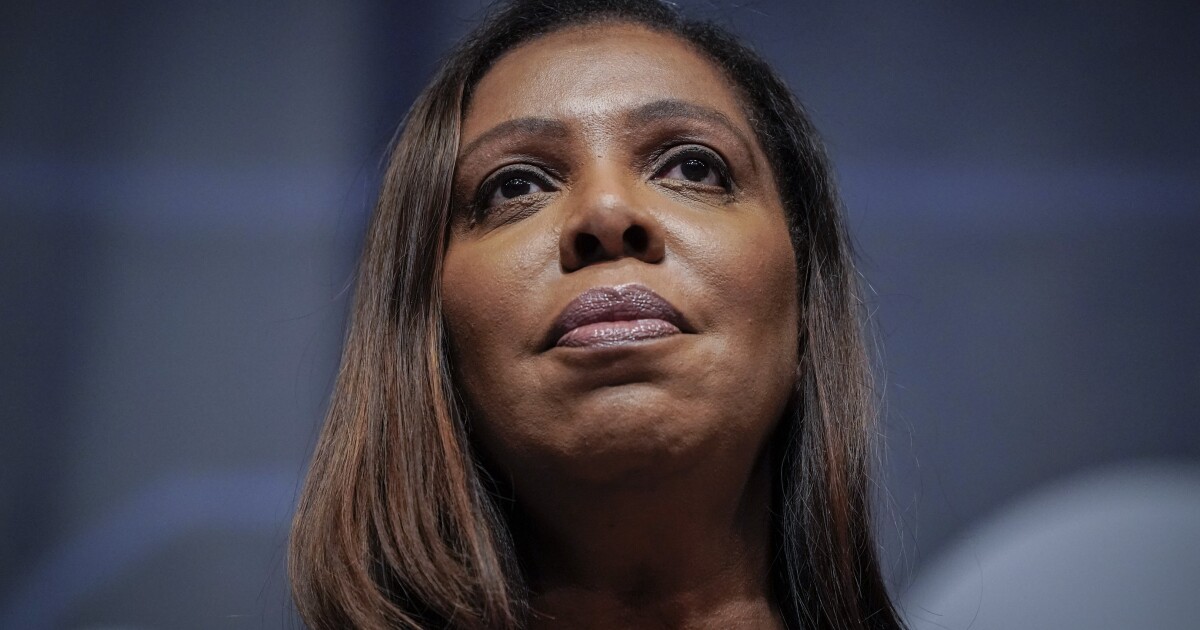 
New York Attorney General Letitia James is reportedly trying to get her hands on tax documents from an accounting firm that did work for the Trump Organization.

The prosecutor requested approval from the Trump Organization for financial firm RSM to release the documents, but it is unclear if they gave the green light, per CBS News. As of mid-March, her office had not yet filed a subpoena for the information.

“As a matter of policy, we do not comment on legal or regulatory matters,” Kimberly Bartok, a spokesperson for RSM, told the Washington Examiner, declining to answer questions about whether the requested documents were turned over.

RSM does not appear to be a target of the investigation, but James is interested in tax documents from the company’s work for the Trump Organization that could shed light on its client’s financial dealings. She has been conducting an inquiry of whether the Trump Organization engaged in civil fraud by inflating its assets for business deals and downgrading them for tax purposes.

James’s office sent a written consent request to the Trump Organization for RSM to release the documents on March 10, according to CBS. In a March 14 letter, Trump Organization Lawrence Rosen cited the attorney general’s request of RSM and said her office first expressed interest in the RSM tax documents four months ago.

CLICK HERE TO READ MORE FROM THE WASHINGTON EXAMINER

Representatives for James’s office and the Trump Organization declined requests for comment from the Washington Examiner.

Last month, James issued a press release claiming the Trump Organization used “fraudulent and misleading financial statements to obtain economic benefit.” She has sought testimony from former President Donald Trump and two of his children, Donald Trump Jr. and Ivanka Trump. In February, a judge rejected their efforts to quash the subpoenas. The Trumps filed an appeal against that ruling Monday.